My dad, Floyd Judd, had a passion for the Gideon work, he served as a Gideon for over 46 years. Dad had a small engraving business he started after retiring from the Federal Aviation Agency as a Electronics Engineer.  The last 10 years before he passed away, he was solely providing Gideon badges and name tags.

One of his last comments to me....he felt he was letting the Gideons down, if he wasn't able to provide name tags.  I was contacted by numerous people after dad's passing, wanting to place orders.  My husband (Michael) felt led to continue the business, to honor dads memory...so here we are :)

Michael Meyers was born into a Jewish home – and became a Believer (he says he is now a completed Jew!) when he was 33.  Karen Judd Meyers was raised in a Christian home and became a Believer at 9 years old.  We currently reside in Mesa, Arizona and worship at Sun Valley Christian Church!  In Feb 2016 my mother came to live with us, she is still an Auxiliary member, but at 88 years old she isn't active.

We are pleased to provide the products...we know many of you want!  In the almost 3 years we have been doing the business, it has been a blessing to us. 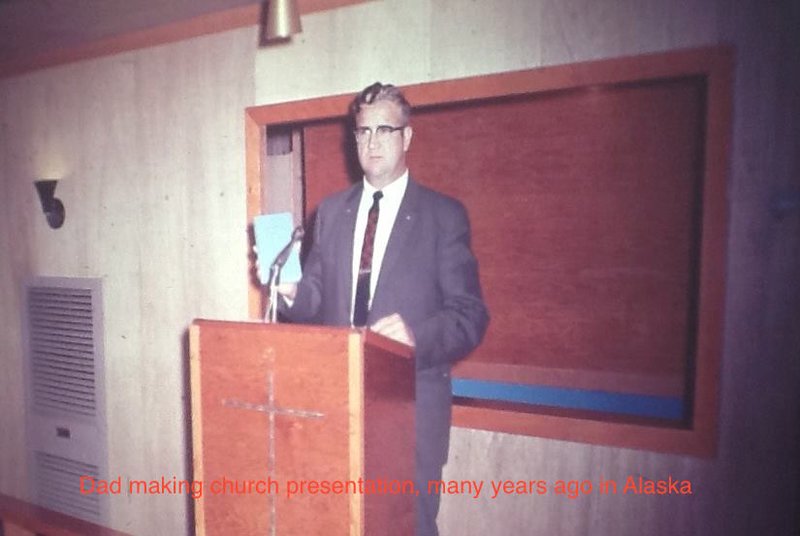